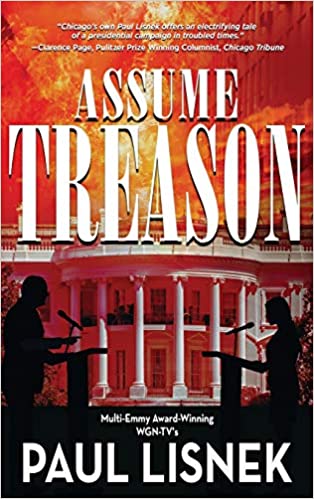 With time running out to prove an assassination plot is in the works, jury consultant, Matt Barlow must dig deep

Matt Barlow and his team are back, this time using their research skills on behalf of presidential candidate, Senator Marie Kent. Matt's okay using his jury consulting firm in service of a good cause, and Senator Kent has a real shot at the nomination.

No sooner has Matt sealed the contract than the political primary season erupts in threats and bombings on one campaign office after another, from Utah to South Carolina. Are these incidents related to recent mall shootings? Matt and his team are not convinced and will have to prove their case.

With the primary race tightening, Matt and his researcher, Rick Seymour, keep their eyes on one Mike Toomey, the likely nominee for the other party. He's a guy whose past leads to a stealthy network of white supremacists and seemingly ordinary people willing to kill for a cause. Worse, some campaign operatives may or may not be who they claim. With the Democratic National Convention in

Chicago a possible target, Matt and his team race to prevent an assassination attempt.